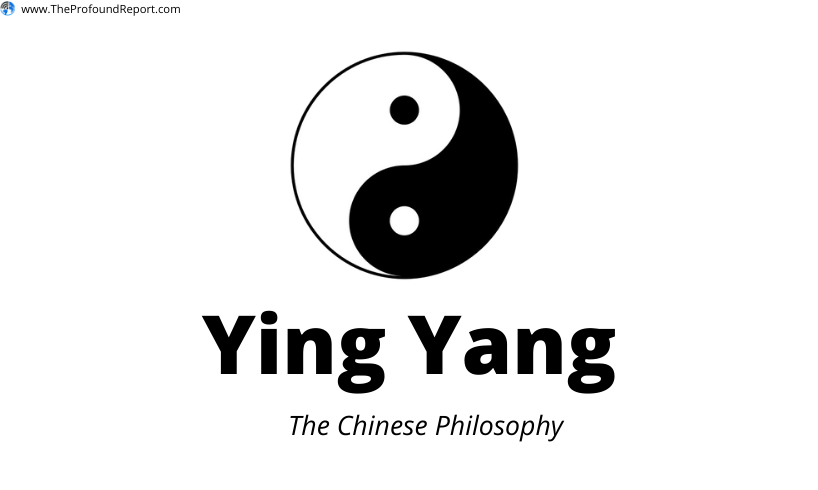 Ying Yang is a symbol discovered in present-day China. It depicts a concept of dualism. This symbol holds an important role among Chinese tradions and cultures. Moreover, this symbol is one of the main symbols of two religions, Taoism and Confucianism.

He later grew up to become a philosopher inspired from Taoism.

He is credited as the creator of the symbol, ‘Taijitu’. The dark swirl, is associated with shadows, femininity, and the trough of a wave while the yang, the light swirl, represents brightness, passion and growth.

In 1395 AD; he passed away due to unknown or debatable causes.

After this, some philosophers and time kept on modifying the symbol, Taijitu to maybe make it more clear and understandable to the people. Hence, it is known as Ying-Yang now and looks different from the original one.