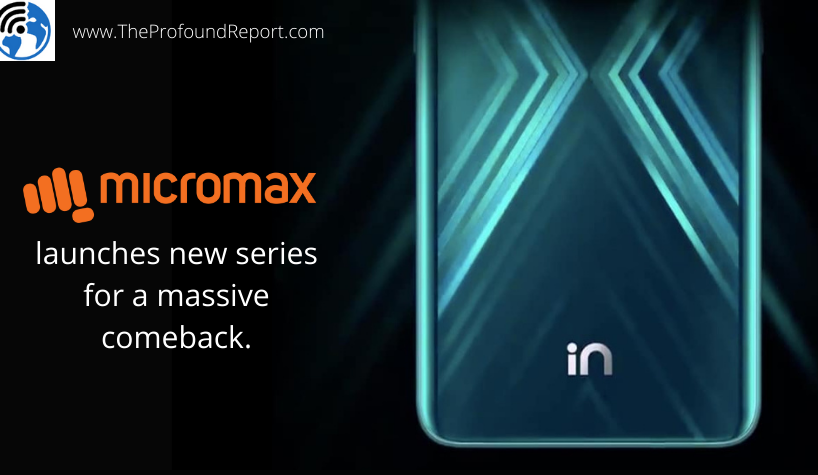 ‘Micromax Informatics’ is an Indian company which deals in phones, mobile acessories and consumer appliances. This company was founded in 2000 in Delhi, India and now it is headquarted in Gurugram, India. The main business of this firm is with the phones. Launching their first device in 2010, the company witnessed a good show where they won heart of millions. In 2012, the firm went to another level for providing value for money smartphones as well as feature phones. It is to be noted that the company took over the first position of market share (defeating Samsung) in 2014. It also became the world’s tenth largest phone maker. Unfortunately, the company’s bad times started in the end of 2015. By 2017, their market share was dropped a lot. All of this occured due to increasing competition, inflow of Chinese brands, lack of innovation, weak R&D and so on. By the beginning of 2019, the company was almost out of the market.

The Product Lines and Sub-Brand

Many product lines were launched under Micromax, for example, Dual series, Infinity series, Canvas series, Vdeo Series, Bharat Series, Unite series, Bolt series and so on. The firm also had a sub-brand known as ‘YU Televentures’. It is assumed that this sub-brand is actually dissolved as the official website is removed, no update is given regarding the functioning of this company and the social accounts are not active since long.

On October 16, 2020, the company announced a new product line named as ‘IN’ which will focus on smartphones under ₹18,000. The name ‘IN’ comes from the country code of India which is ‘IN’ itself.

On November 3, 2020, the company conducted their first launch event on their official YouTube channel with the Co-Founder and CEO, Mr. Rahul Sharma about ‘IN’ series. The revealed their first two smartphones under IN series, ‘1b’ and ‘Note 1′ which will launch on November 23, 2020 exclusively on Flipkart (an e-commerce platoform).

About the phones under ‘IN’ series

As we discussed that there are two smartphones under this series as of now, ‘1b’ and ‘Note 1′.

‘1b’ comes with a 6.52 inches HD+ display with a notch. It has two rear cameras with a combination of 13MP + 2MP. The front camera is in form of a water-drop notch which is of 8MP. The performance of the device is expected to be decent with MediaTek Helio G35 HyperEngine 1.0 processor. It is available in three shades, ‘Blue’, ‘Purple’ and ‘Green’ with two variants, one with 2GB RAM and 32GB storage and second with 4GB RAM and 64GB storage.

‘Note 1’ comes with a 6.67 inches FHD display with a 16MP punch-hole front camera. The rear cameras have a combination of 48MP + 5MP + 2MP + 2MP with AI technology. The phone consists of a 5,000mAh supporting 18W charging and reverse charging. The performance of this device is expected to be great as it has 4GB of RAM with MediaTek Helio 685 processor. It is available in two shades, ‘Arctic Grey’ and ‘Matte White’ and two variants, one with 64GB storage and second with 128GB storage.