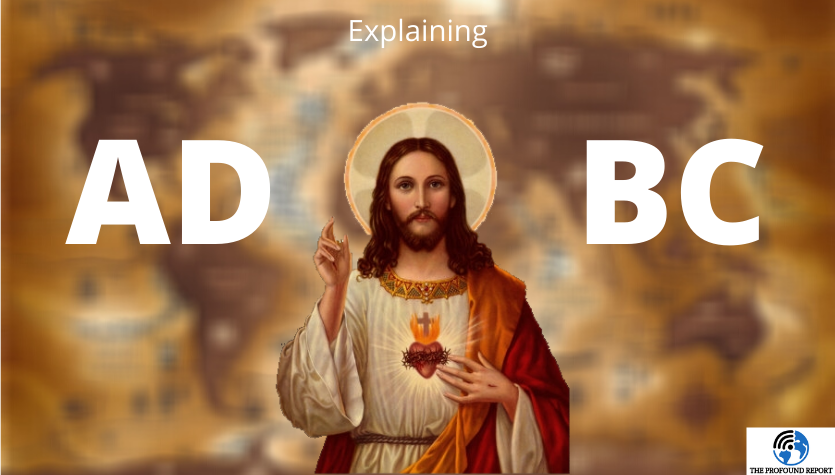 BC and AD can be quite confusing when we want to understand about certain history with respect to the time period.

What is BC and AD?

BC and AD are two units used to label or number the time period or the number of years in Julian and Gregorian Calendar based on the birth date of Jesus Christ.

There is no direct answer to his date of birth as research on the same is still going on and there are conflicting information from different scholars, historians, researchers, calendars and religious texts.

BC stands for ‘Before Christ’. It is the time period before the birth of Jesus Christ.

AD stands for ‘Anno Domini’. It is the time period after the birth of Jesus Christ.

In which era are we living?

We just learned that we are living in 2020 AD. We can assume, Jesus Christ to be born in 1 AD (just to understand and use BC-AD label).

This means, all the time periods and eras before 1 AD (the year 1 in normal numbers) is called BC.

Hence, if we subtract the current year with the given time period in BC, we can easily calculate the year in normal numbers

According to LiveScience, ‘wheel’ was invented in 3,500 BC.

Hence, we can say that the wheel was invented 5520 years ago.