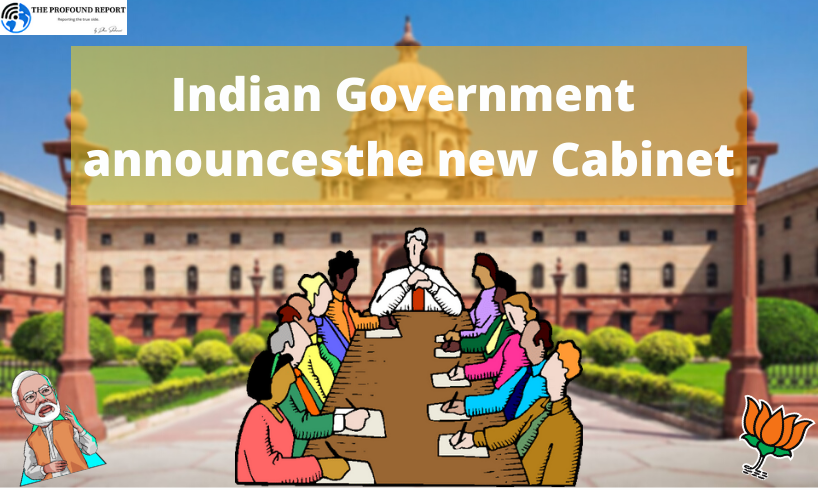 On July 7, 2021, the big news of Cabinet reshuffle in India came into the the light. The Indian Government under BJP reshuffled many ministers and staff in different ministries of India. It is reported that about 36 new faces took the oath over their respective positions which they are alloted by the Prime Minister of India, Narendra Modi. There is no clear statement from BJP (Bharatiye Janta Party) about the politics and reasons behind these actions though it is reported that it is done because of the criticism faced by the in-power politicians (especially the Prime Minister and BJP Chief Ministers).

We cannot judge this decision at present as the ministers just came into powers and we are yet to analyse the points. Though, there are some appreciable points which should be acknowledged. Here are those:

It is reported that the share of women is increased with this new staff.

There were about 41 ministers handling different ministries of India after 2019 elections but now there are about 77 ministers.