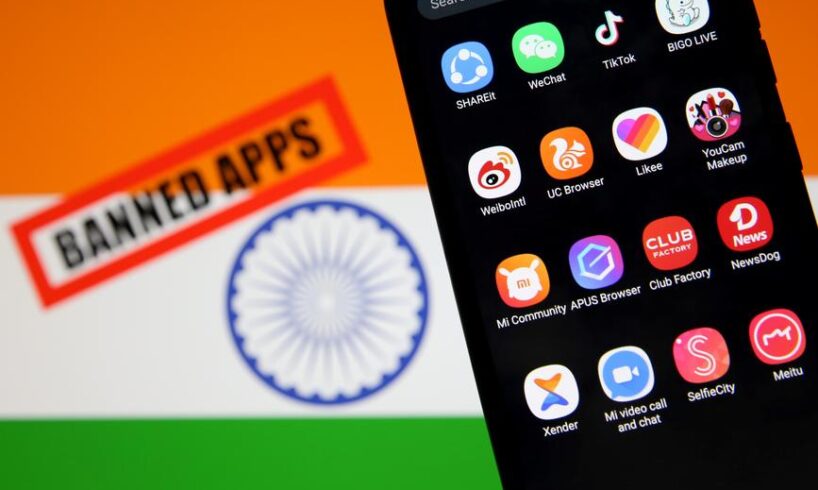 India and China are two neighbouring countries located in South Asia. These countries are one of the biggest and most powerful countries in the world.

Why were those apps banned?

In 2019-2020, the current Chinese government, Chinese Communist Party (CCP) was again found indulging in malpractices which affected India, other countries as well as the Chinese population. The government still does not give equity to Tibetans, Hongkongers, Macanese, Taiwanese and Chinese Muslims. The government is also responsible for creating a panic situation all around the globe by hiding the fact of Coronavirus for long. Not only these issues, but from March 2020, China is trying to unethically acquire Indian territories in Nathu-La Pass and Ladakh. Read everything about the India-China relations: http://theprofoundreport.com/2020/06/14/india-china-relations-explained/

Is this decision right?

According to TPR research, this decision is quite appreciable and right somewhere.

Here are the reasons why this decision is right:

From these six points, we found out that this was a good decision, but this decision may not be cent percent right due to lack of planning, inadequate funds and strong decision-making.

Here are the counter points to this decision:

Employees in both the countries are facing loss of their jobs who worked in related companies due to the ban.

India being the top contributors of smartphone users, both Indian and Chinese companies will face heavy loss due to the ban. There may be Indian companies too which had certain partnerships or joinings with the Chinese organisations.

As we all know, many of the companies owning such apps issued shares. Due to the ban, companies facing loss would result in loss even to the shareholders who are found all around the world.

Chinese companies planning to invest in India have undoubtedly suspended their decisions due to the ban and fear of the changing rules. For example, ByteDance Ltd. (firm owning TikTok) suspended the idea of ₹74.58 Arab investment in India.

Due to loss of users, suspension of investments, rise in unemployment etc., Indian economy will surely suffer a lot as no decision-making is done to overcome such rising issues.

There are chances of spread of hatred against Indian government by China, allies of China and even certain Indian population which faced the consequences.

Indian government banned only 59 of the Chinese apps while there are thousands of other apps which are not banned. This is clear discrimination as only selected apps are banned. While we know BJP never fails in discrimination.

For example, PUBG Mobile, a popular game owned by Tencent Games is a no doubt a Chinese game but it is not banned. There are many other examples too. Is this for the vote bank? Is this because of corruption?