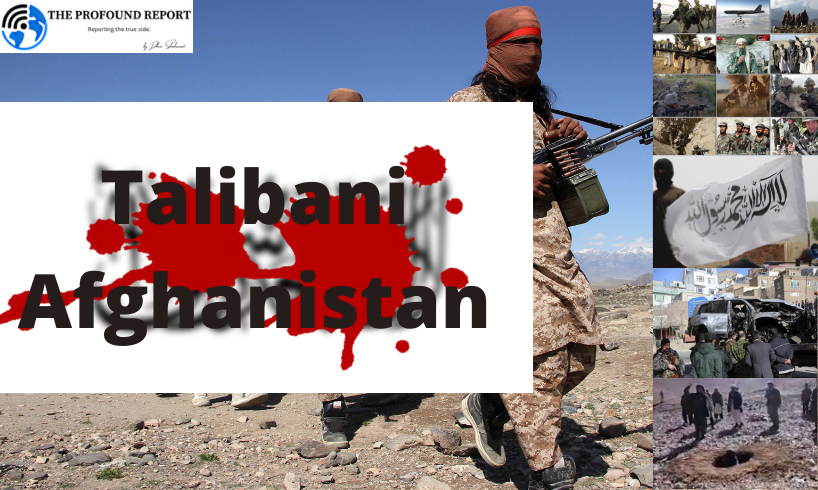 Afghanistan is a landlocked country spreaded across Central and South Asia. This country is blessed with historical remains, beautiful mountains, fruits and food but unfortunately, this country is known more for high crime rate, extreme poverty, war and terrorism.

Many of us would be aware of the terrorist group, Taliban taking over this country. We can learn this history on the exclusive article: Why Afghanistan is suffering?

Now, to learn about the ideology of Taliban and how will it rule, we will sum up with the basic history first:

In 1994; The terrorist group, Taliban forms with brutal and extremist ideology. This group contained a lot of people from Pakistan as well targeting the students specifically. This group is fighting against the Afghan Government and USA. Also, there are many facts which prove Pakistani angle with Taliban. We need to understand that the Taliban is also splitted into two ideologies where it is found either pro-Pakistan or anti-Pakistan.

In 1996; Taliban overthrows control. The group started ruling the country and gaining trust from Afghans. They also changed the flag.

Within sometime, Taliban becomes more extremist. It announced ban on many things like television, music, sports, indoor games, ban on foreigners and so on. Not only this, the religious minorities, non-Pashtu ethnicities and females were fully oppressed. The female education was banned and all females were asked to fully cover themselves. Also, non-Pashtus were being robbed and cleaned out. The non-Muslim places of worship and various statues like Buddhas of Bamiyan were destroyed.

USA successfully invaded Afghanistan to intervene in civil wars, finish Taliban, indirectly run the arms business and under-the-table support to Hizbul Mujahideen. The control of Taliban got weak and the rule slipped off their hands.

In 2014; After the elections, Ashraf Ghani became the President of the country. He is a promoter of modernization and it might be possible that he would bring secularism back to the country once the war situation is handled as he is a supporter of the Former Ruler, Amanullah Khan about which we just studied.

In 2020; USA-Taliban came up with peace talks where USA promised to withdraw the American forces if Taliban gurantees to not to attack USA and keep up ties with Al Qaeda.

In 2021; USA is withdrawing the forces from Afghanistan and it will completely leave the country by September 2021. In this response, Taliban is again gearing up to take over Afghanistan and establish the rule. Also, it was reported that about 85% of the entire country is controlled by Taliban. (Source: Reuter’s report)

Ashraf Ghani flew from Afghanistan with family taking resources. Comparitively trustable sources say that he is hiding in Oman for safety and wants to shift to some other country to settle permanently.

Here are some quick points based on previous Talibani rule (1996 – 2001) and their ideology: