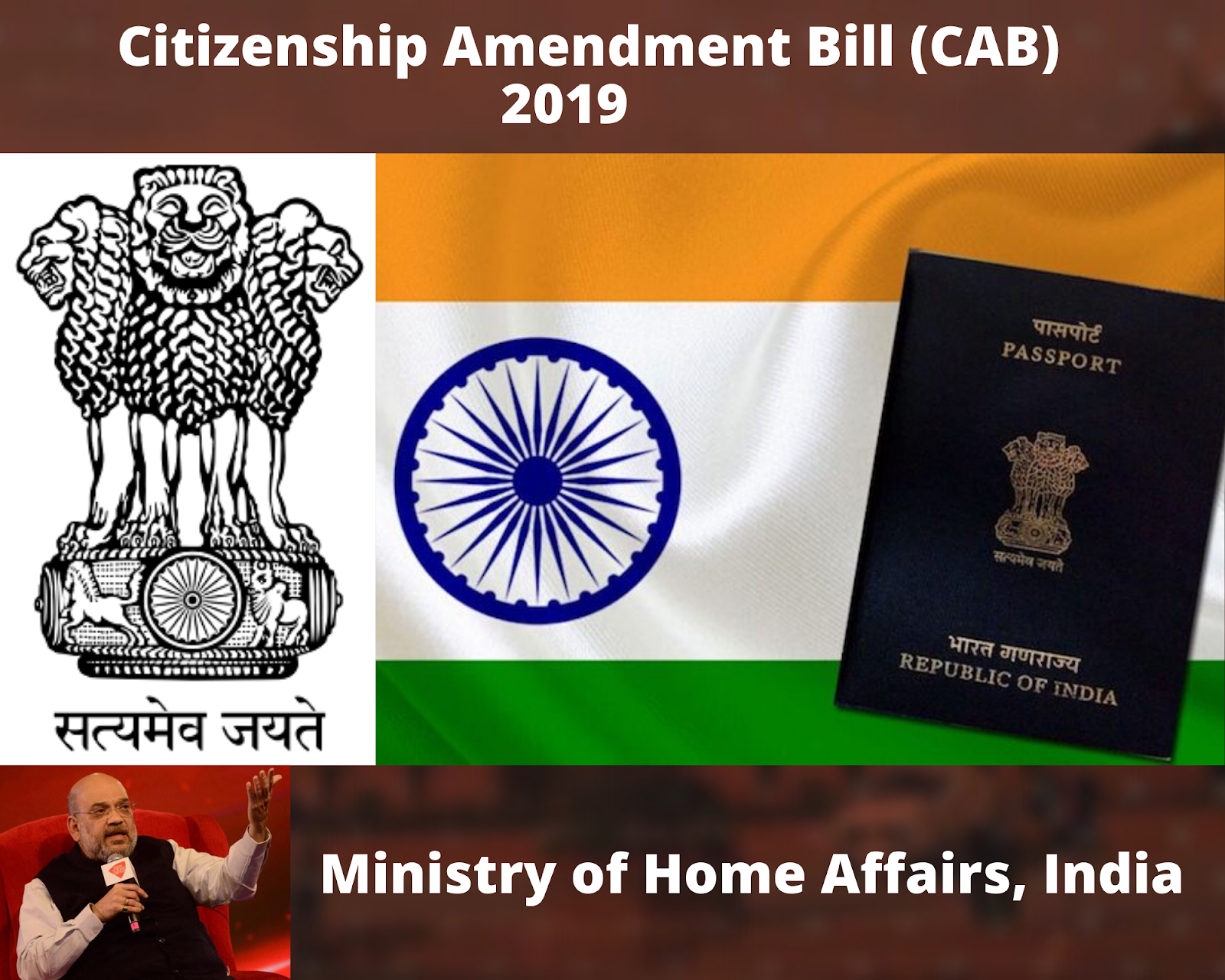 NRC stands for ‘National Registry of Citizens’. It is a registry maintained by the government containing name and certain relevant information. This was applied only for Assam. But now, it will be applied for all states of India and there are some changes it.

What does the bill say?

What does NRC presently say?

It is the updation of record of Indian citizens living in Assam with all their required details. It will be updated as per the Citizenship Amendment Act, 1955.
Official website: www.assam.gov.in

What does the “updated” NRC say?

Are CAB and NRC linked?

The Indian Home Minister, Mr. Amit Shah stated in one of his interview by Aaj Tak team in the show named as ‘Agenda Aaj Tak 2019’ that there is no link between CAB and NRC. Though, the situation and this linkage is still unclear as both the things are coming out together and will work together.

What is government’s logic?

Government claims to help the religious minorities suffering in their respective countries. Thus, would like to give citizenship.

In various parts of the country like Delhi, Assam, West Bengal and so on, Indians (of different religions) are protesting against this where the Indians standing for this act are opposing them.
There are curfews, fights, misunderstandings, protests, killings and destruction happening. The safety is concerned at this moment.

It is to be noted that the blog posts written by me doesn’t intend to hurt anyone’s sentiments or points of view. It is truly painful to know about the religious minorities suffering in different countries, I have sympathy for them and I support them. I don’t intend to go against or for any individual, group, practice or religion.