Countries where Nepalis can visit without Visa!

Everyone want to visit different countries to experience different lives, see new culture, fascinate traditions and get a look of new lifestyle. Many of us like to travel for relaxation and psychological satisfaction too! Here is the list of countries where Pakistanis can visit without Visa and awaiting for long processes and giving extra money. There are 14 countries.

Haiti is a country in Caribbean. It is a small and a tropical country, decent to experience natural beauty and forests. It has a lot of mountains. There currency is 1 Haitian Gourde (HTG). 1 HTG = 1.20 NPR.

Micronesia is a country spread across the western Pacific Ocean comprising more than 600 islands. Micronesia is made up of 4 island states. Blessed with natural beauty, mountains and beaches. There currency is American dollar (USD). $1 = 113.6 NPR.

Indonesia is a country located in South-East Asia. It is the world’s biggest island country. The country is popular for its biodiversity, forests, beaches, nightlife, street markets, hospitality and people. There currency is ‘Indonesian Rupiah’ symbolized as ‘Rp’. 1 Rp = 0.008 NPR.

Gambia is a country located in West Africa. It is known for Gambia river, ecosystems, Atlantic coastline and animals like monkeys, leopards, hippos and hyenas. The currency followed here is Gambian Dalasi. 1 GMD = 2.27 NPR.

Pakistan is a country located in South Asia. It is known for its mountain ranges, food, historical places and quality mangoes. The currency here is Pakistani Rupee (PKR). 1 PKR = 0.71 NPR. 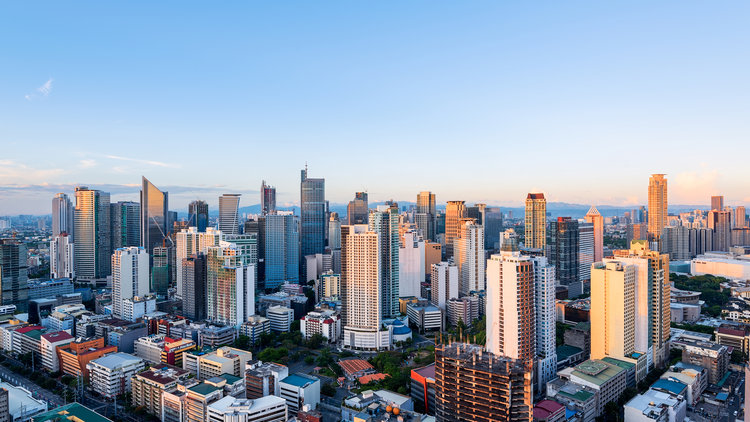 Philippines is a country located in Southeast Asia made up of several islands. It is known for beaches, nightlife, fishing, hills, islands and greenery. The currency here is Philippine Peso symbolized as ‘₱’. 1 ₱ = 2.17 NPR. 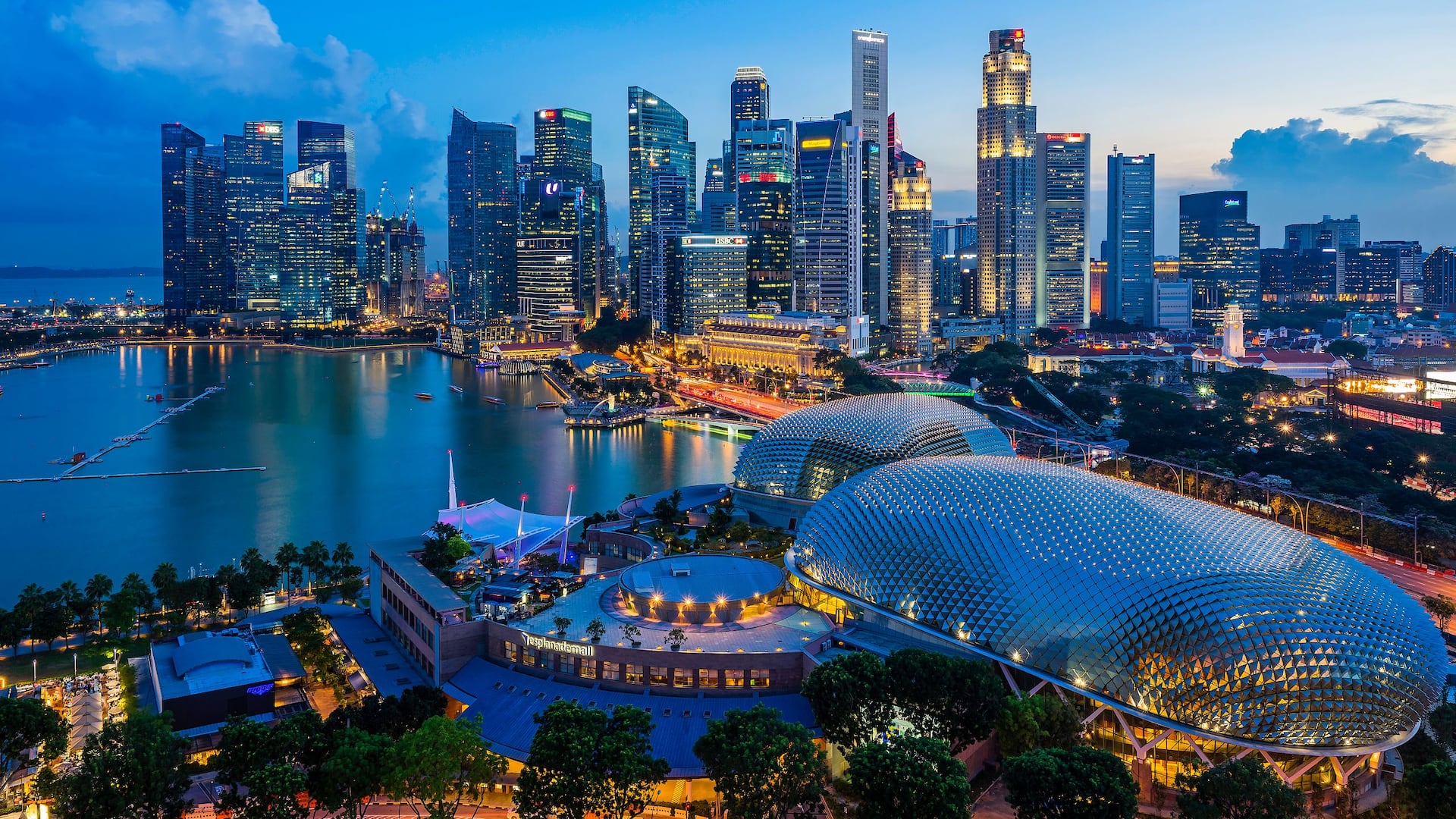 Singapore is an island country located in South-East Asia. It is popular for its modern cities, nightlife, temples, mosques, beaches, forests and diversity. The currency here is Singaporean Dollar symbolized as ‘S$’. S$1 = 82.05 NPR.

Niue is an island nation located in South Pacific Ocean It is known for cliffs, , coral-reefs and beaches.
The currency used here is New Zealand Dollar (NZ$).
1NZ$ = 72 NPR

India is a country located in South Asia. It is the seventh largest country in the world full of diverse people and environment. It is popular for cities (like Mumbai, NOIDA, Delhi, Bangalore), nature, wildlife, beaches, islands and so on.
The currency here is Indian Rupee symbolized as ‘₹’.
₹1 = 1.6 NPR

Palestine is a country located in Western Africa. It is known for mosques, historical remains and caves.
There are various currency used in this country like Jordanian Dinar, Israeli Shekel, US Dollar and Euro.

Transnistria is a landlocked country between Dniester river and Ukraine. It is known for its parks, museums and natural beauty. It offers passport to the citizens which can be used to enter Abkhazia, South Ossetia and Karabakh only. Moreover, South Ossetia and Karabakh offer Visa-free access to citizens of this country.
The currency here is Transnistrian Ruble (PRB). 1 PRB = 0 NPR (The value is null as there is no official rate)

Northern Cyprus is a country located near Turkey. It has good selection of mosques, historical remains, beaches and parks.
The currency here is ‘Turkish Lira’. 1₺ = ₹12.28