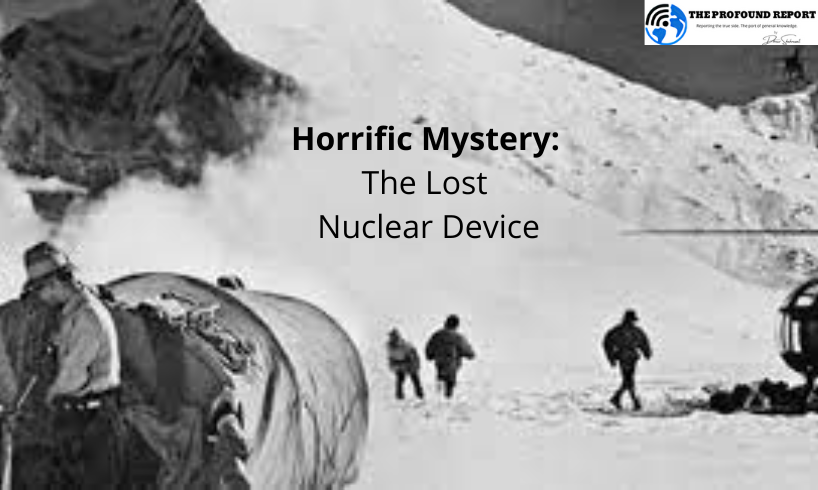 In 1960s, the world was under suffering from certain geopolitical failures as the cold war was active. USA was trying its best to suppress communism and Soviet influence on the world map. While, mighty India was suffering from post-war crises after losing Indo-China War of 1962.

On October 16, 1964, CCP conducted its first nuclear test near Lop Nur in Xinjiang region of China. Amid this, many countries especially India and USA started to do planning and preparations to defend such powerful weapon.

In 1965, Countries like India and USA were tensed and alerted as both these countries don’t possess good relations with China. USA’s intelligence force, Central Intelligence Agency (CIA) planned to install a ‘Powerful Listening Device’ with the help of Indian Intelligence Bureau at Indo-China border somewhere near Tibetan territories. This was done to observe the radio signals which would be used to track the nuclear programs. This device was placed at the third highest mountain (counting K2 as the highest), Nanda Devi which is located in Uttarakhand state of India along with the Tibetan border of China. This entire operation was named as ‘Operation HAT‘. No military helicopter or any plane was allowed to travel near that mountain to maintain the confidentiality. About 14 mountaineers (often known for their performance) were hired to place the nuclear set-up leaded by the famous Indian Mountaineer, Mohan Singh Kohli. The mission commenced with a heavy storm and snowfall, amid this, the team decided to leave the device as it is (somewhere in their halfway) and started back downhill as it was too difficult to survive and climb in the given weather conditions. The device was tied to a rock in a small cave. The mission was paused.

In 1966, the team resumed the mission, reaching the same small cave to extract that device. Upon reaching that same location, the team along with the intelligences of both the countries were dumbfounded when they learnt that the device is missing. It came out to be a horrific news for everyone because this device was surely dangerous for the land and the people living near that mountain because it contained plutonium (a radioactive element) which is a primary element used in nuclear reactors. In response to this, India ordered two custom-made helicopters from United Kingdom which had capacity to fly at 34,000 feet and could be flown across the snowy mountain. Various search operations were conducted using those helicopters too but, unfortunately, no positive response was ever seen till date.

In 1967, Indian Intelligence Bureau and CIA, again planned to install another new device on another peak of the mountain, Nanda Kot. They were successful in their installation and it functioning it for several months. The reports from this set-up suggested that China doesn’t possess any long-range nuclear bomb as of then.

In February 2021, ‘Chamoli Disaster’, also known as ‘2021 Uttarakhand Floods’ took place causing about 83 deaths, misplacing hundreds and heavy disaster. Many theorists suggest that the reason behind these floods is that same lost device as it must have helped the breaking of the glacier. According to BBC, the water-level of Dhauliganga and Rishi Ganga has increased rapidly resulting in heavy flood which even destroyed massive hydel projects.

As of 2022, the nuclear device is still not found. It seems to be vanished mysteriously. According to certain theories, it must have shifted its location downhill due to some unforeseen avalanche. Interestingly Mohan Singh Kohli agrees with this possibility as stated by him in an interview. The plutonium lifespan is estimated to be of 100 years where about 43 years are still left for it to invite any damage or loss. If this radioactive elements somehow mix with the river systems around the mountain, it can result in serious calamities. Hence, it is still a big threat as of now. 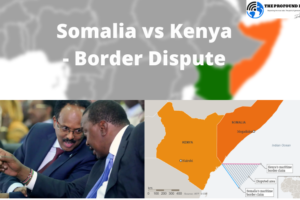