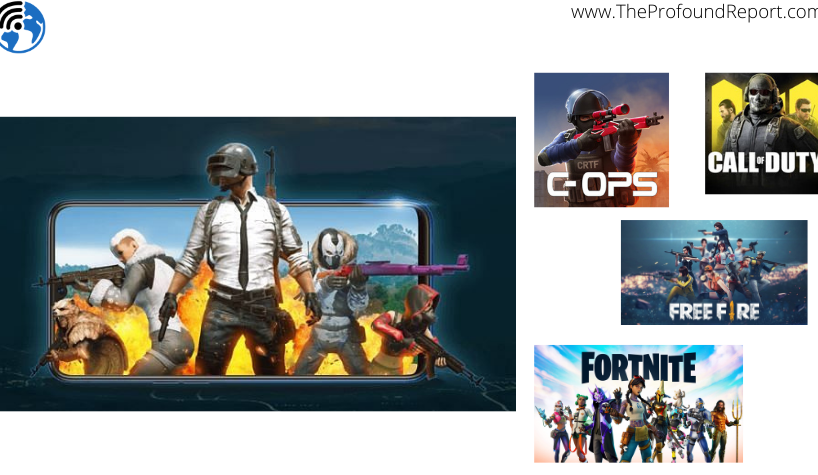 PUBG (Players’ Unknown Battleground) is an online video game owned by Tencent Holdings Limited. It is one of the most played online game in the world, both on phone and PC. Interestingly, most of the gameplay videos on YouTube are related to PUBG too.

Before this ban, the government banned 59 apps in July 2020 too.

Recently, Government of India announced a nation-wide ban on this game with more 117 apps. This means, this game won’t be available in India for download legally. Users who have already installed this app also won’t be able to play this game. Similar situation is with other applications.

Here is the list of all 118 apps banned by Indian Government:

In the list, PUBG, Super Clean, WeChat, LifeAfter, App Lock, Dual Space, Mafia City etc. are the most downloaded apps in India which are banned.

Why did the government ban such apps?

Here are the reasons for Indian Government banning such apps:

India-China Relations are getting worse day by day due to various malpractices from the side of China.

All the banned applications (177 apps in total) are Chinese. Hence, this is another effort from the government to stand against China.

PUBG players were increasing in India where addiction for this game was going on another level. The country witnessed shocking cases of people getting affected from this game. We have cases of mental disbalance, disturbed personal life, psychological harm, increase in suicide cases and so on.

To be honest, addiction can be of anything in this world but we cannot ban everything. It totally depends upon individual whether they use it or not. It is people’s choice about how much they should use a thing and not get addicted to it.

The government allegedly blames these applications for transmitting users’ data in an unauthorised manner for servers which have location outside India.

This was claimed by Indian Ministry of Electronics & IT. (Reference: Press Information Bureau of India)

Are there any alternatives of PUBG?

In this era where we witness mindblowing technology, we are never short of games and entertainment. There are still thousands of multiplayer battle games which can be played online.

Here are some top games similar to PUBG and are not Chinese:

Critical Ops is a first-person shooter game where players are divided into two teams (one is of terrorists and the other is of anti-terrorists). There are various modes in the game. This game is phrased for being very similar to Counter Strike: Global Offensive.

This game owned by ‘Critical Force’ which is a company from Finland.

Call of Duty is one of the oldest franchises in first-person shooting games. There are various games available for mobile too.

This game is owned by Activision which is a company from USA.

Garena Free Fire is really similar to PUBG. This game is developed by the Vietnamese company, 11Dots.

Fortnite is considered to be one of the biggest competitor of PUBG. This game is developed by Epics Games (an American company).