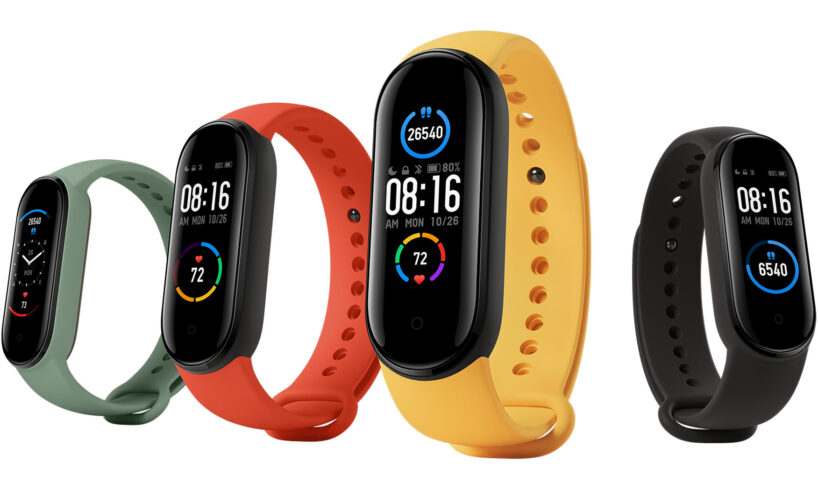 ‘Mi Band Series’ is a series of smartbands launched by the Chinese company, Xiaomi Corporation. The band under this series was the Mi Band (the first smartband by Xiaomi). This band came into market in July 2014 and made a good reputation. This series came up with a brand new face and gained a lot of changes when Mi Band 3 was launched. This was the first smartband which was touchscreen and had comparatively a lot of user interaction.

From the history, we understand that Xiaomi launches successors of its bands almost a year later. The lastest smartband (Mi Band 4) was launched in May 2018. Hence, it is time for the new upcoming Mi Band 5!

To know the complete actual specifications for this smartband, visit:

On June 11, 2020, Xiaomi, for the first time teased their new Mi Band 5 through their social media handle.

This is not information about this product as of now, moreover, there are a lot of rumours spreading across the web which is creating confusion and suspense.

Here is all we know:

To know the complete actual specifications for this smartband, visit: