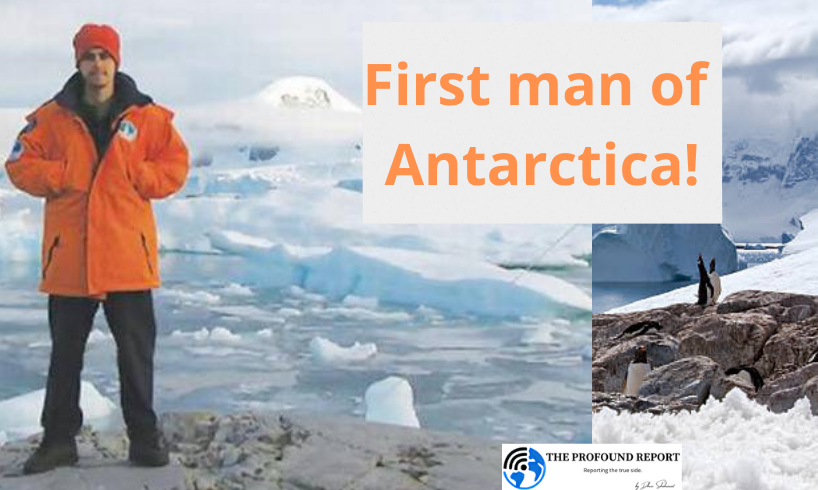 Antarctica is the Earth’s southernmost continent. It is very large in size all covered with snow and ice. It is inhabitable for human beings and no one lives there except the staff working in science stations of various countries established near the banks of the continent, who are also not permanent as they reside there for a short period of time. Animals like penguins, polar bears, seals, whales etc. and some species of plants can only be found something living on that land, even those are quite less in numbers. It is said that this continent is neither explored fully nor an easily achievable task.

One and only human of Antarctica

In land of Antarctica, it seems impossible for any human to take birth. This is really mindblowing that there are handful of humans born on this land. The first human to take birth here is Mr. Emilio Marcos Palma. An Argentine male born on January 7, 1978 in Esperanza Base, Antarctica. The area was controlled by Argentina which offered him Argentine citizenship. We can say that he is an Argentine as well as ‘Antarctican’.