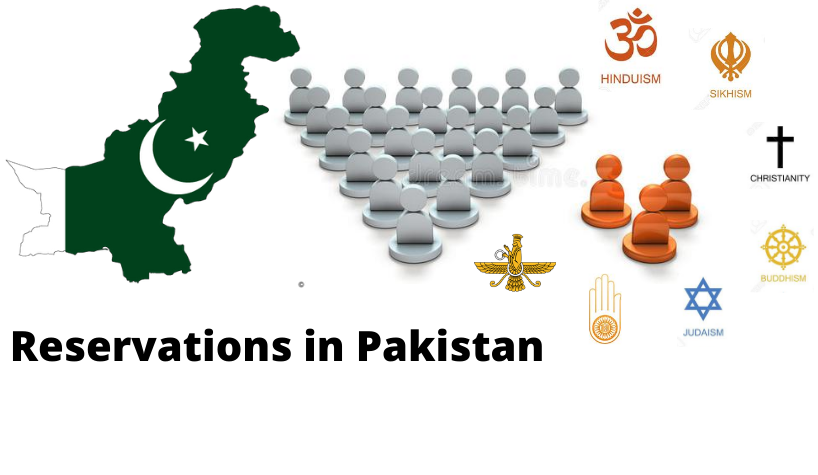 Pakistan, officially named ‘Islamic Republic of Pakistan’ is a country located in South Asia bordered with India, Afghanistan and China.

This country is really blamed for poverty, dirty politics, perceution of minorities and lack of freedom. About 96.28% population of Pakistan consider themselves as Muslims where the remaining consider themselves as Hindus, Sikhs, Jains, Christians, Buddhists, Jews and Zoroastrians. (Reference: Pakistani Census 2017)

Despite of such pity situation in the country, there is a reservation system for religious minorities.

10 seats in National Assembly of Pakistan.

[As per Article 51(2A) of The Constitution of Pakistan]

23 seats in Provincial Assemblies of Pakistan.

[As per Article 106 of The Constitution of Pakistan]