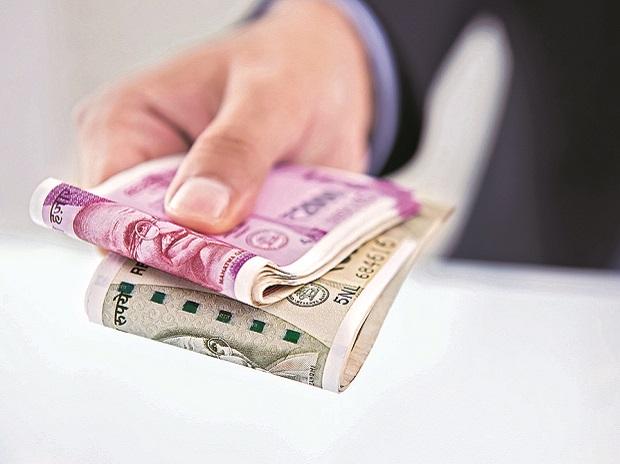 Countries which will accept the Indian currency. The ‘Indian Rupee’, symbolized as ‘₹’ is the currency of India. It is issued by the Reserve Bank of India. We know, that this currency is used by India, but do all of us don’t know that there are more countries which accept the Indian currency.

Here are the countries which accept Indian currency: 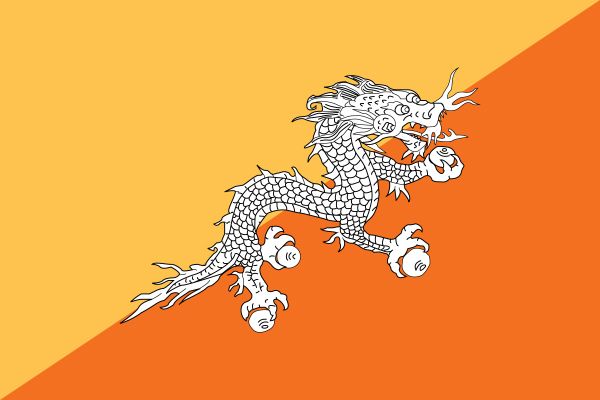 Bhutan is a country located in Central Asia sharing borders with India. The country’s currency is Bhutanese Ngultrum, symbolized as ‘Nu’. ₹1 = 1 Nu.
This country also accepts the Indian currency except the biggest note, which is of ₹2,000.

Zimbabwe is a landlocked country located in Southern Africa known for its diverse wildlife. The country’s official currency was Zimbabwean Dollar from 1980 to 2009. Due to hyperinflation and other circumstances, the currency is no longer used. This country uses 9 different currencies including the Indian Rupee.

Nepal is a landlocked country in Central Asia bordered with India and China. The country’s currency is Nepali/Nepalese Rupee (NPR) symbolized as ‘रु’.
This country also accepts Indian currency except the new currency notes (of ₹100, ₹200, ₹500 and ₹2,000).