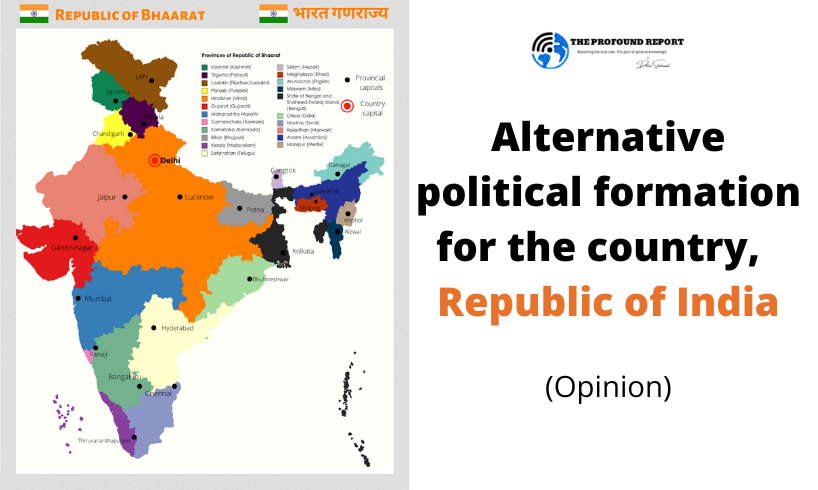 India, officially known as ‘Republic of India’ is truly an amazing country when it comes to its diversity, tolerance and history. It is one of the most diverse country in the world and one of the countries where almost every major religion is present and thriving with nationalism. According to Commonhealth Human Rights Initiative, India is the biggest democracy in the world with nearly no autocracy or dictatorship.

Seeing at the Indian politics, we find about 28 states and 8 union territories which are made on the politics and divisions made by the predecessor, British Indian Government which ruled till 1947. The Indian states were established and modified after Indian independence entirely based on “languages” because it was the only suitable option experts could plan out. But with time and inclusion of certain politics, the states were further divided into various states considering the sizes, management and even dirty politics. According to Government of India, there are about 22 official languages in the country with no national language while the number of states are 28 which doesn’t sound accurate and the concept of union territories can be eliminated because of them enjoying unequal special statuses.

This is a research paper which showcases the opinions and theories of the author, Dhruv Shahrawat for an alternate politics for India. Please note that the author doesn’t intend to downplay any individual, community, language, ideology or nation. This is just a personal interpretation which will certainly need changes based on further researches, comments, reviews and needs. Recognition of every diversity is our principle.

There shall be 22 official languages, which include:

The leftover languages will be recognized with “scheduled” status but not dialects where dialects remain part of the Bhaarati diversity.

22 provinces (entirely on languages), include:

Republic of Bhaarat shall practice “full democracy” with the traditions of “liberalism” with customised economic systems which would focus on development and care for government and homegrown companies.

Central and Provincial Government is to be maintained. There should be one decided date as a holiday named as “Election Day” where all provincial and central elections shall take place.