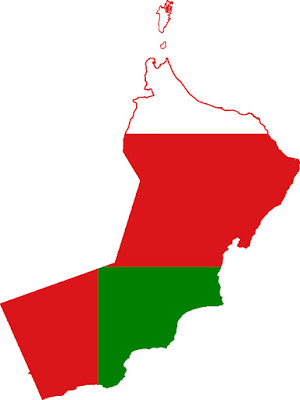 Oman, officially known as Sultanate of Oman, is an Arab country in the Middle-East on the southeastern coast of the Arabian Peninsula.

10. One of the safest place on Earth

6. Country with one of the oldest marketplace!

4. Contributor of world’s most valuable perfume!

3. The longest-serving ruler of Middle-East.

2. Had a telegraph island (for Britishers).

1. Migration of thousands of turtles.